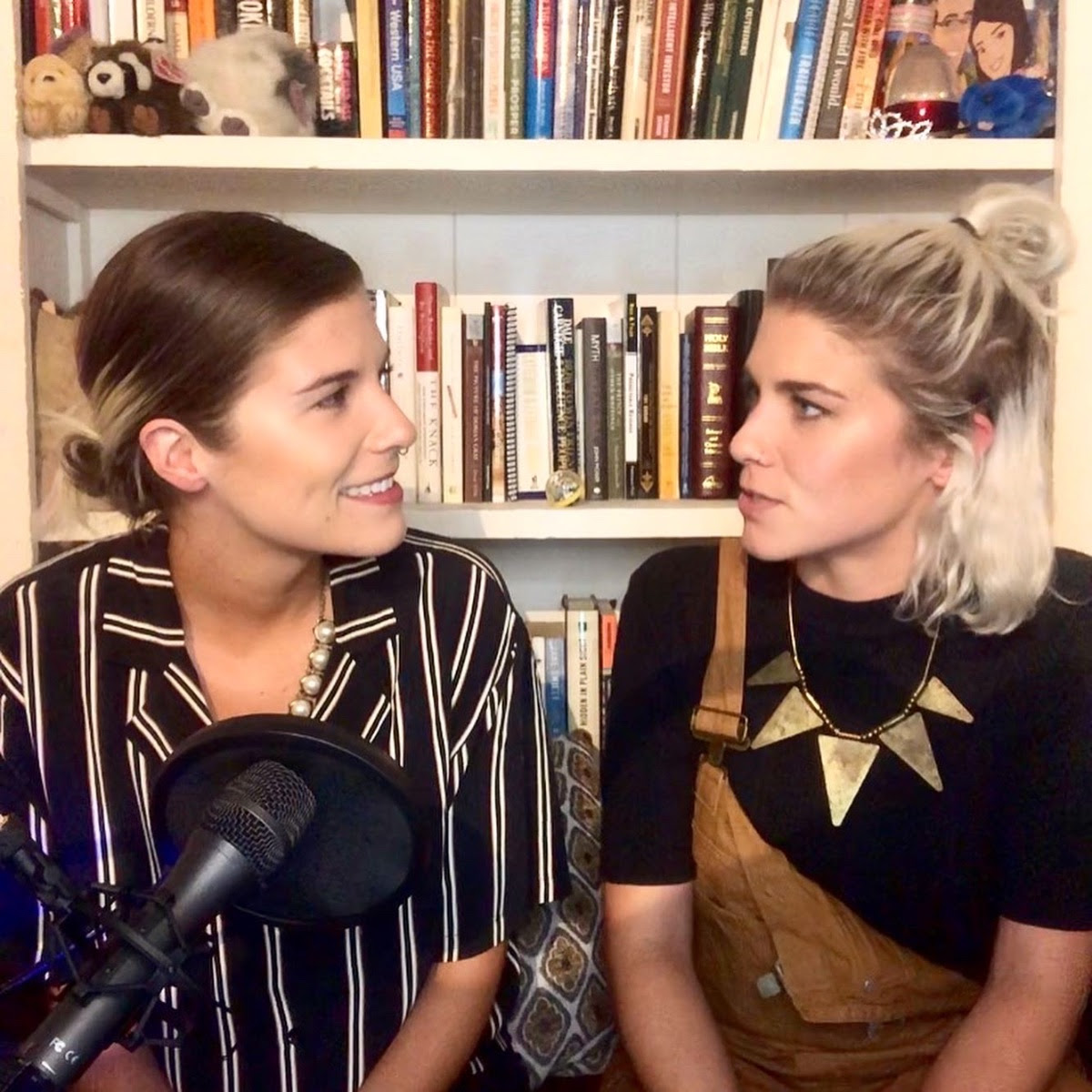 The Set Up Podcast is back with Season 2 featuring Women Musicpreneurs and a new co-host, Sam Oberholtzer!

Episode 21 Music Production and Finding the Right Producer
Are you struggling to find the right producers to collaborate with? Hint: it is not as simple as checking out the artists they’ve worked with or the genres produced for.
Emily made an album with a male music producer who discovered her from her live performances. The arrangement ended when Emily refused to date him or give him majority songwriting credits to her songs she wrote in their entirety from chord progressions, lyrics, to melodies. The producer had a lawyer. The lawyer sent threats to Emily, claiming her refusal to cooperate had caused him to lose money from the potential of money he could have made. He threatened to sue Emily for astronomical amounts of money. He sent demands that the songs be removed from the internet and to cease any reproduction. Emily’s inexperience in the music industry led her to cave. She felt devastated, powerless, and confused.

Episode 22 Self Care and Building Positive Habits
Feeling drained as a music professional in an industry that is on pause? Check in with yourself, build positive habits and get back in the swing of things. Let’s land you that new job, build your brand and manage your time better in episode 22 of The Set Up Podcast. Suz Paulinski has been in the industry 18 years, she started at Atlantic Records, then Astralwerks (EMI). After years of burnout and chasing the ‘hustle’ inside the corporate bubble, she finally was too ill to continue doing things the same way. 6 years later, Suz is going strong as founder of the Rock/Star Advocate, a mindset coach for music industry professionals. In this episode, we explore self care and how we can bounce back from covid.