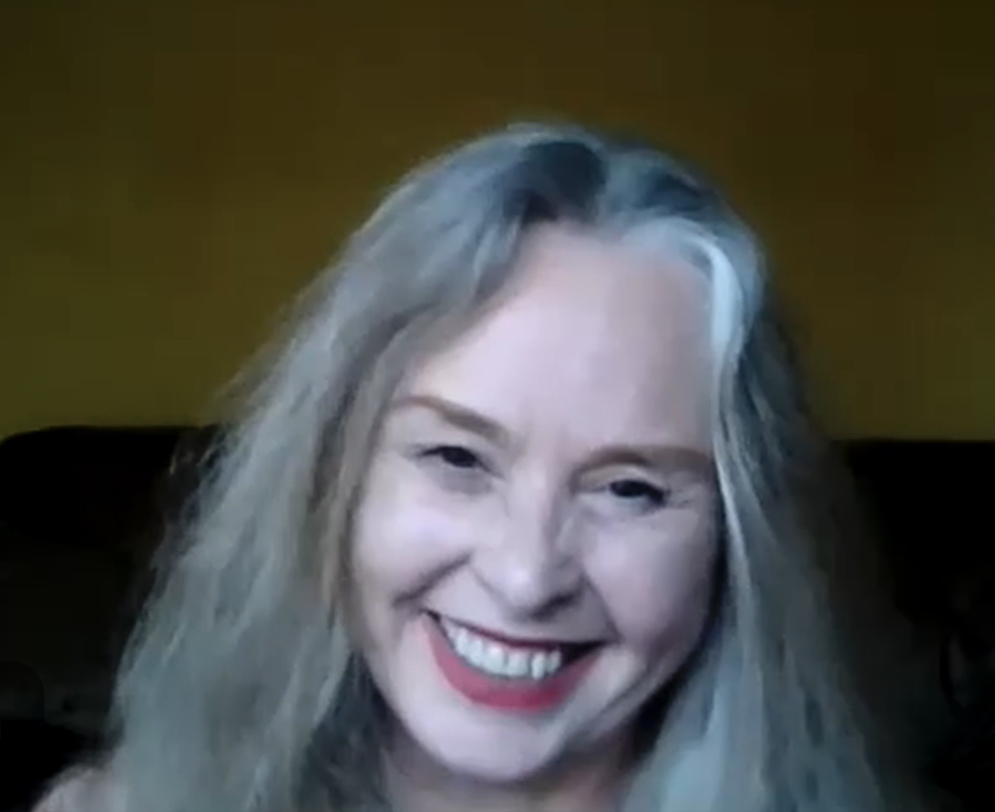 Join host Daniel Liston Keller for a series of in-depth and irreverent conversations with people behind the scenes, behind the technology, and behind the music. From musicians and producers to touring pros, sound designers, inventors, and more. Some you may know, some you may not. All of them you should.

More than just tech-speak, they get into the mindset behind the creative process. They also laugh a lot.

Throughout much of the 1980s and ’90s, Donnette Thayer had a small but rabidly dedicated following, first as a member of New Wave cult favorites Game Theory, and then as part of Hex, the band she formed with Steve Kilby of The Church. She’s also had a relatively unknown alter-ego as a research scientist. Here’s a short peek into the work of an artist you may have missed.

Ask the Experts – How to Produce a Podcast, with SoundGirls
Scroll to top