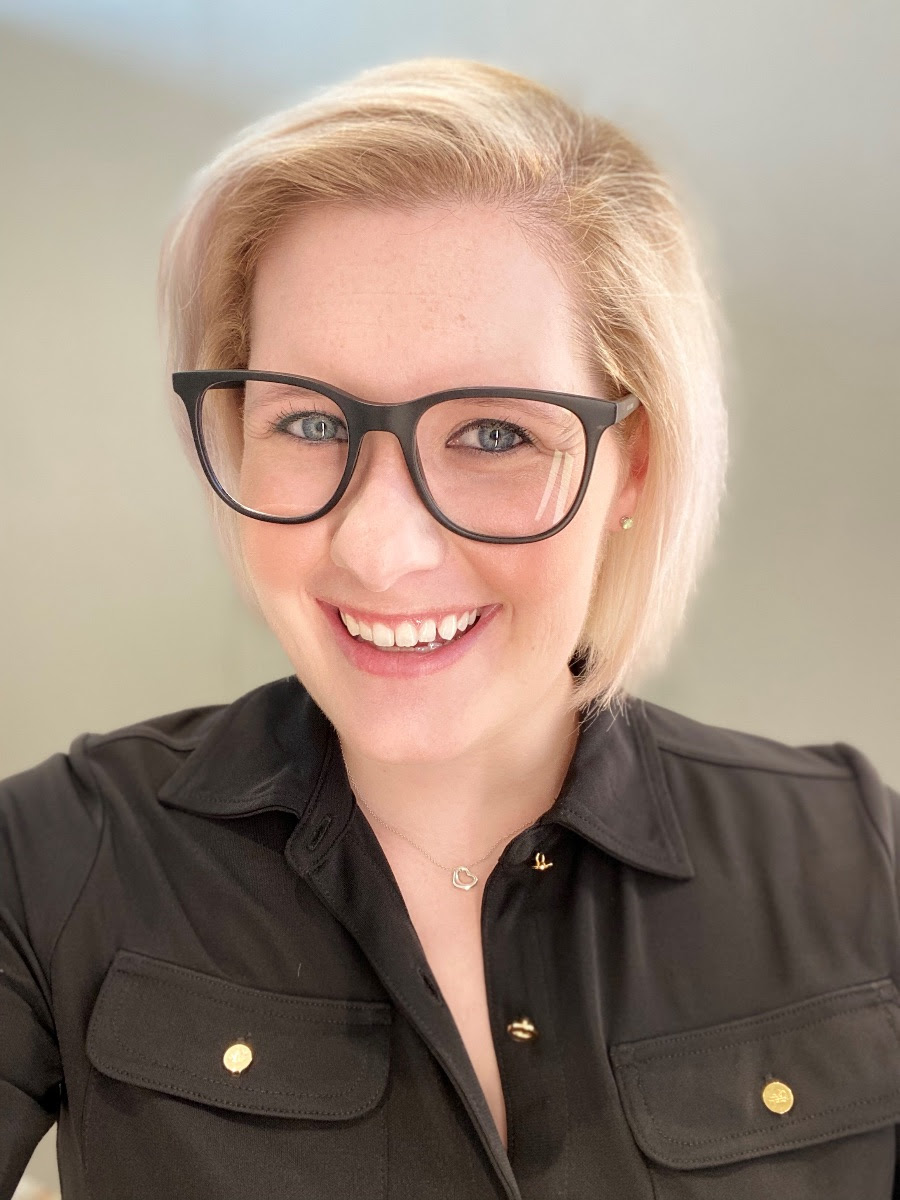 SMPTE Hollywood will feature Emmy-nominated VFX producer Brooke Noska in the next edition of its webinar series Career Advice:  Ask a Hollywood Expert. Noska will reveal how she got her start, discuss her work on such shows as Ratched, American Horror Story and The Orville, and offer advice to aspiring industry professionals eager to follow in her footsteps.

Aimed at young people interested in behind-the-scenes careers in the entertainment industry, Ask a Hollywood Expert features successful, young professionals, across post production, visual effects, editorial and other technical disciplines, talking about their work and careers.

Most recently VFX producer on the Netflix series Ratched, Noska brings a wealth of experience across episodic television, features and reality TV. In 2019, she was nominated for a Primetime Emmy Award for Outstanding Visual Effects for her work on Fox’s sci-fi series The Orville and won an HPA Award for the same project. Her more than 30 other credits include American Horror Story, Agents of SH.I.E.L.D., The Walking Dead, Scream Queens and Tales from the Dark Side.

A Discussion About Foley Webinar
Scroll to top