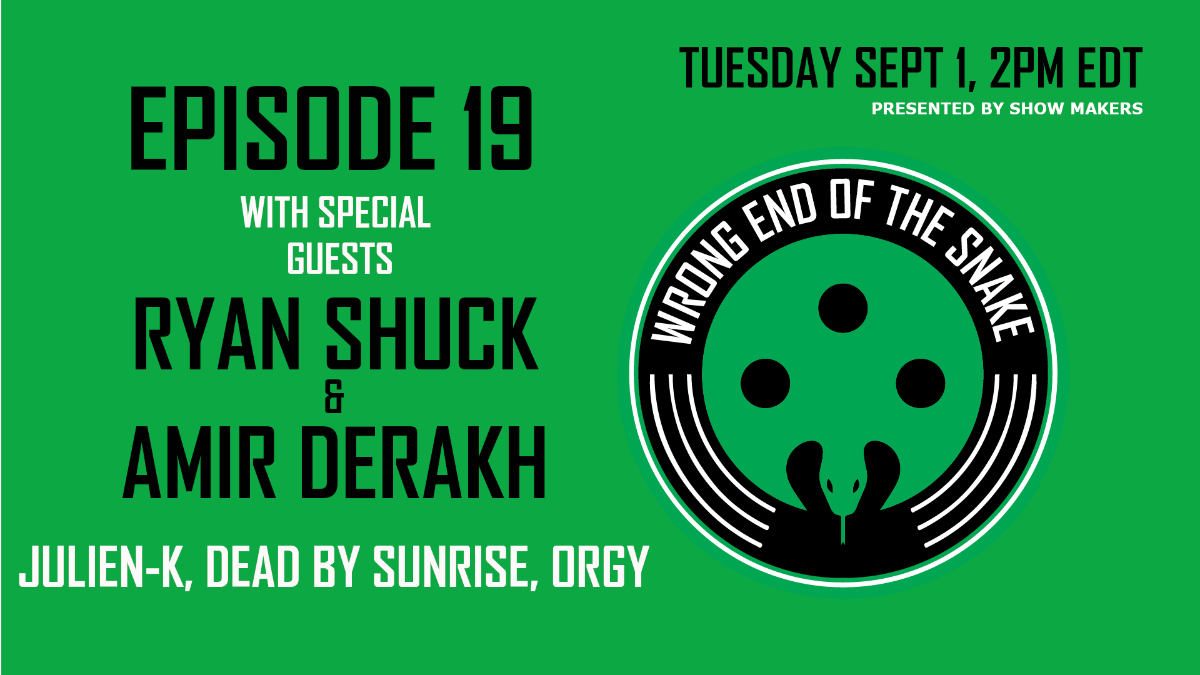 Outside of the music industry, they have partnered on all kinds of business ventures including owning four restaurants in Los Angeles, a clothing line, and helping to set up a technology and media startup with backing by Broadcom co-founder Henry Nicholas.

Ken Van Druten and Kevin Tater McCarthy looking forward to the catch-up. It’s always fun being the kink in the snake.

Reimagining Our Industry
Scroll to top