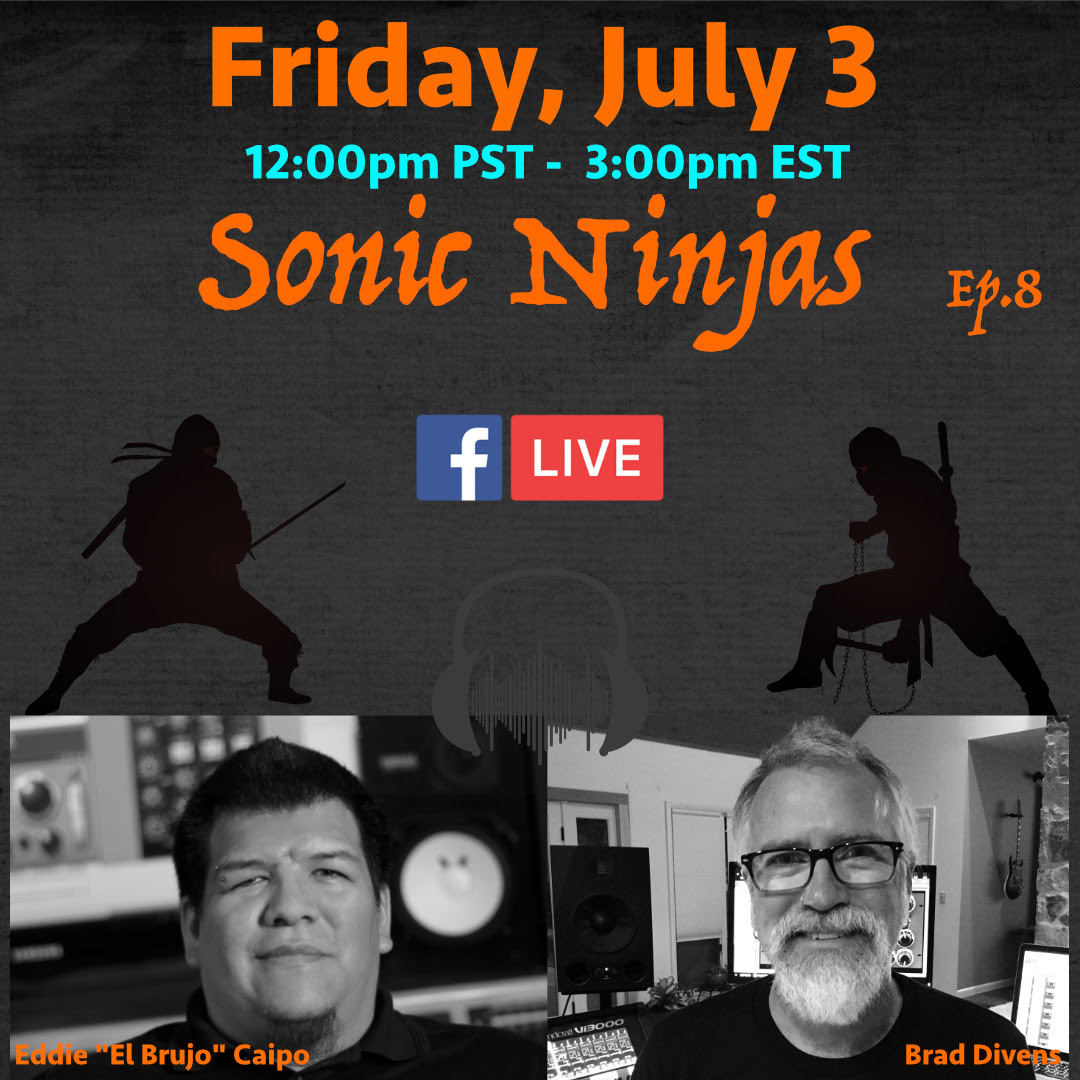 As a Studio Engineer, FOH and Monitor Engineer, Eddie “El Brujo” Caipo has worked with some of the biggest names in the music industry.  He is currently the Monitor Engineer for Enrique Iglesias but has also had the privilege to work as the FOH and MON engineer for a wide range of artists such as Gwen Stefani, Christina Aguilera, Smash Mouth, Tears for Fears.

Brad Divens is currently the FOH Engineer for Enrique Iglesias.  He’s worked for such acts as Linkin Park, Garbage, Cyndi Lauper, HIM, Bob Seger and the Silver Bullet Band, Jane’s Addiction and countless others. He’s also a Studio Engineer and the founder of fixintogetmixin.