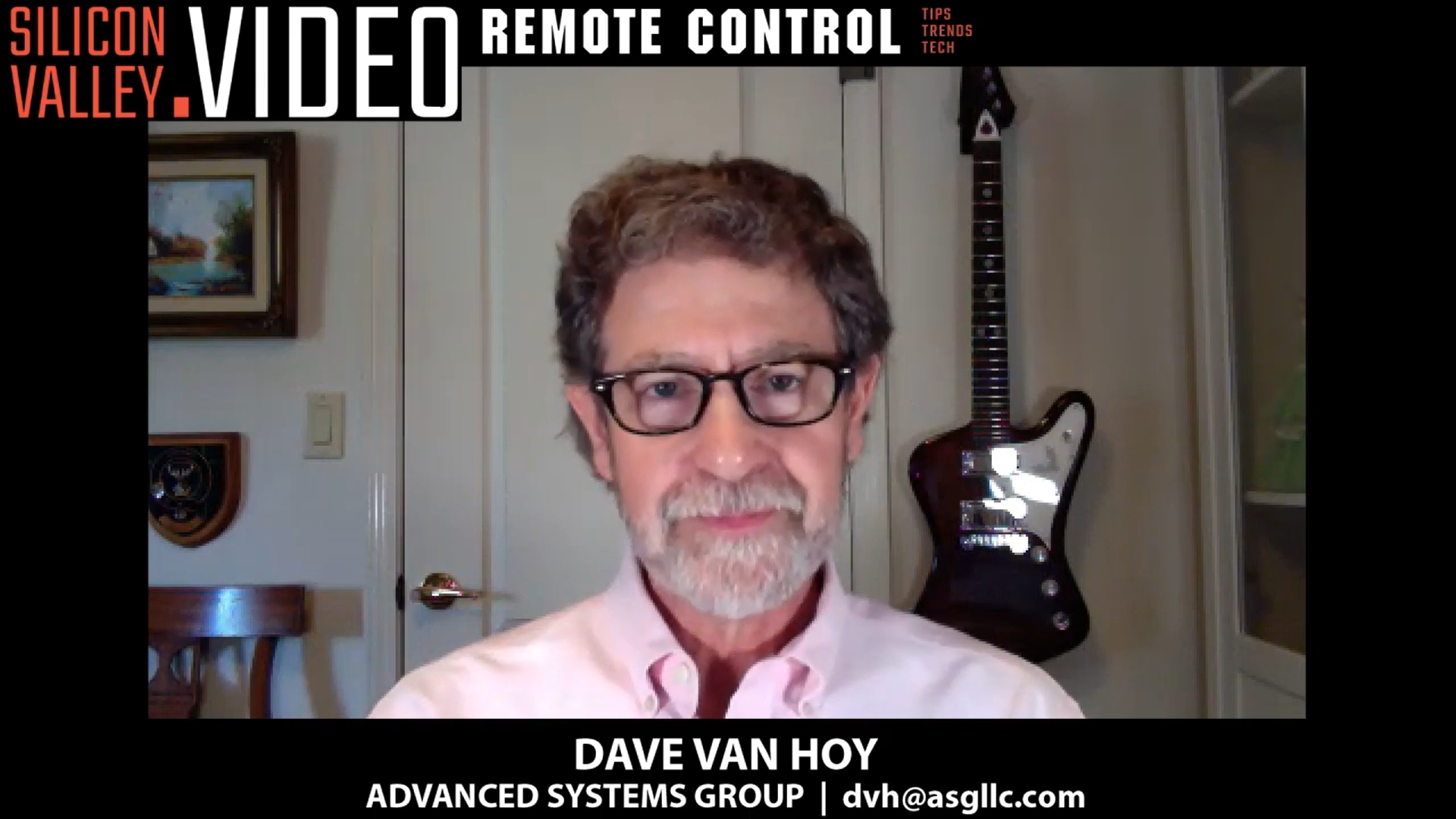 The first episodes, featuring interviews with company representatives from iconik, Primestream, Qumulo, and other companies, are available on Silicon Valley Video’s YouTube channel.

Presented by ASG, B&H Photo Video, and Sports Video Group, Remote Control is hosted by members of the ASG and B&H B2B teams. Episodes focus on a variety of technologies to facilitate remote production. ASG expects to produce more than a dozen episodes of the Remote Control webinar series over the next few months.

Shine On
Scroll to top