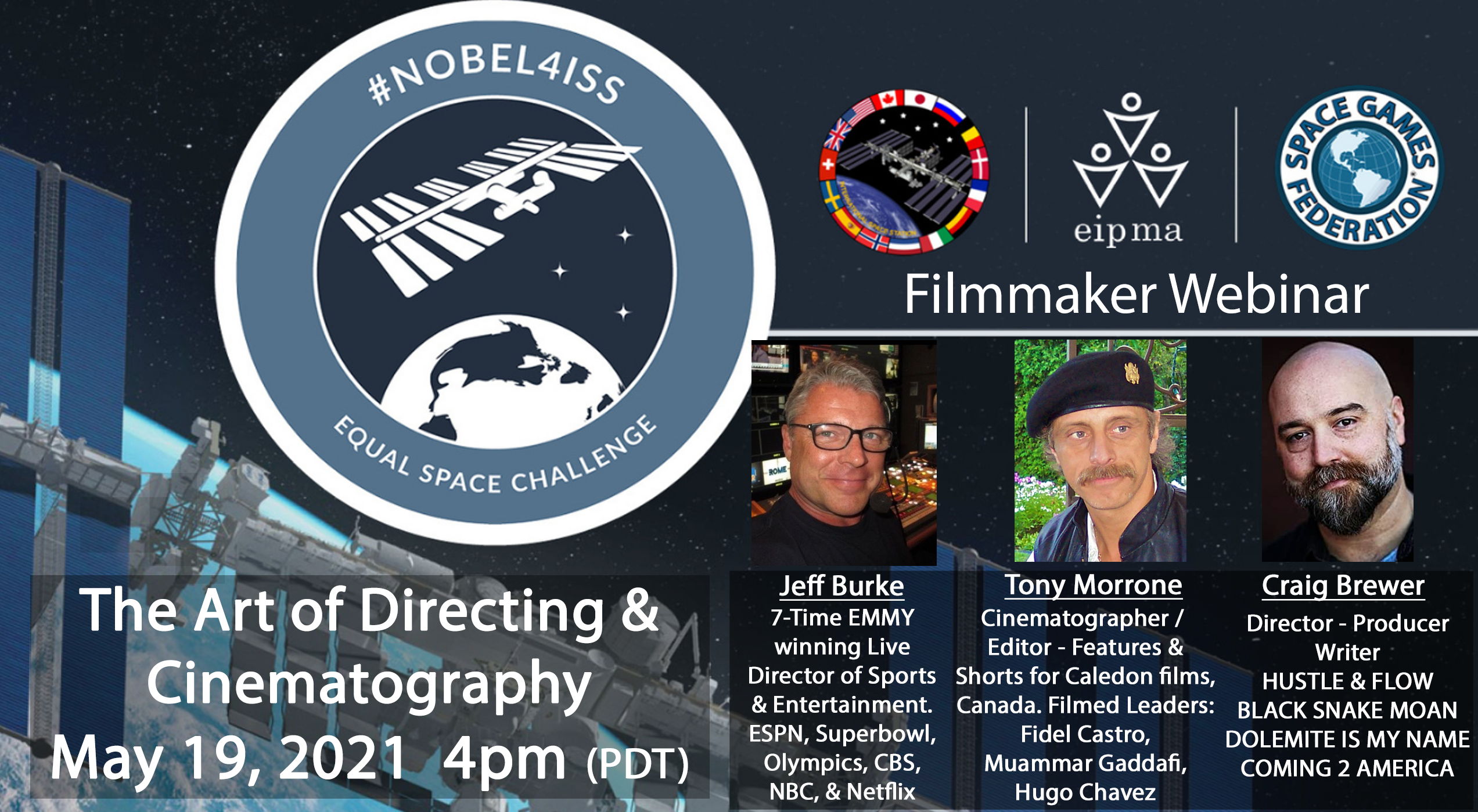 As Part of the SGF/EIPMA #Nobel4ISS Equal Space Challenge, Registered Participants are invited to attend virtual Panels with Experts and Mentors.

Jeff Burke: Jeff Burke is an 7-time EMMY award winning, multi-camera, multi-tape Live Director in the world of sports and entertainment television Jeff worked his way up from local television in San Diego to working and directing at ESPN, including the Jim Rome Show, Sportscenter, Super Bowl and Olympic coverage, along with gigs at the NFL Network, CBS. NBC and Netflix, He is also prolific in the art of directing numerous Live Transmission feeds for some of the largest sporting events in the world.

Tony Morrone: Tony Morrone is Professional Cinematographer & Editor that has worked on many Features & Shorts for Caledon Films in Canada. Tony’s experience also includes his work on numerous music video, TV commercials & shorts which took him to over 25 countries to shoot in many exotic landscapes which allowed him to develop a creative eye for cinematography. He has filmed & interviewed many world leaders such as Fidel Castro, Muammar Gaddafi, and Hugo Chavez. 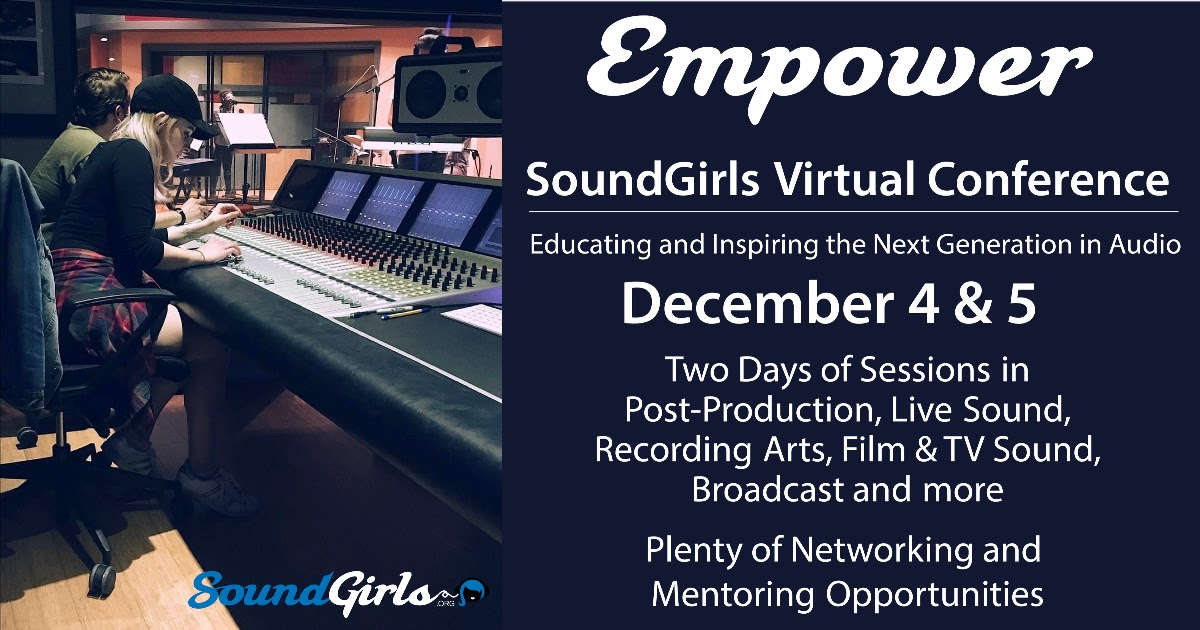 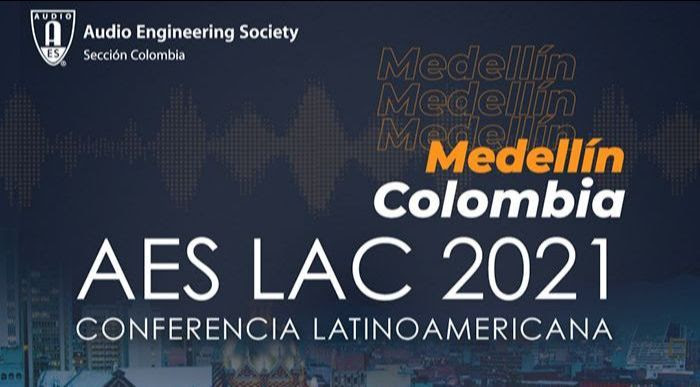 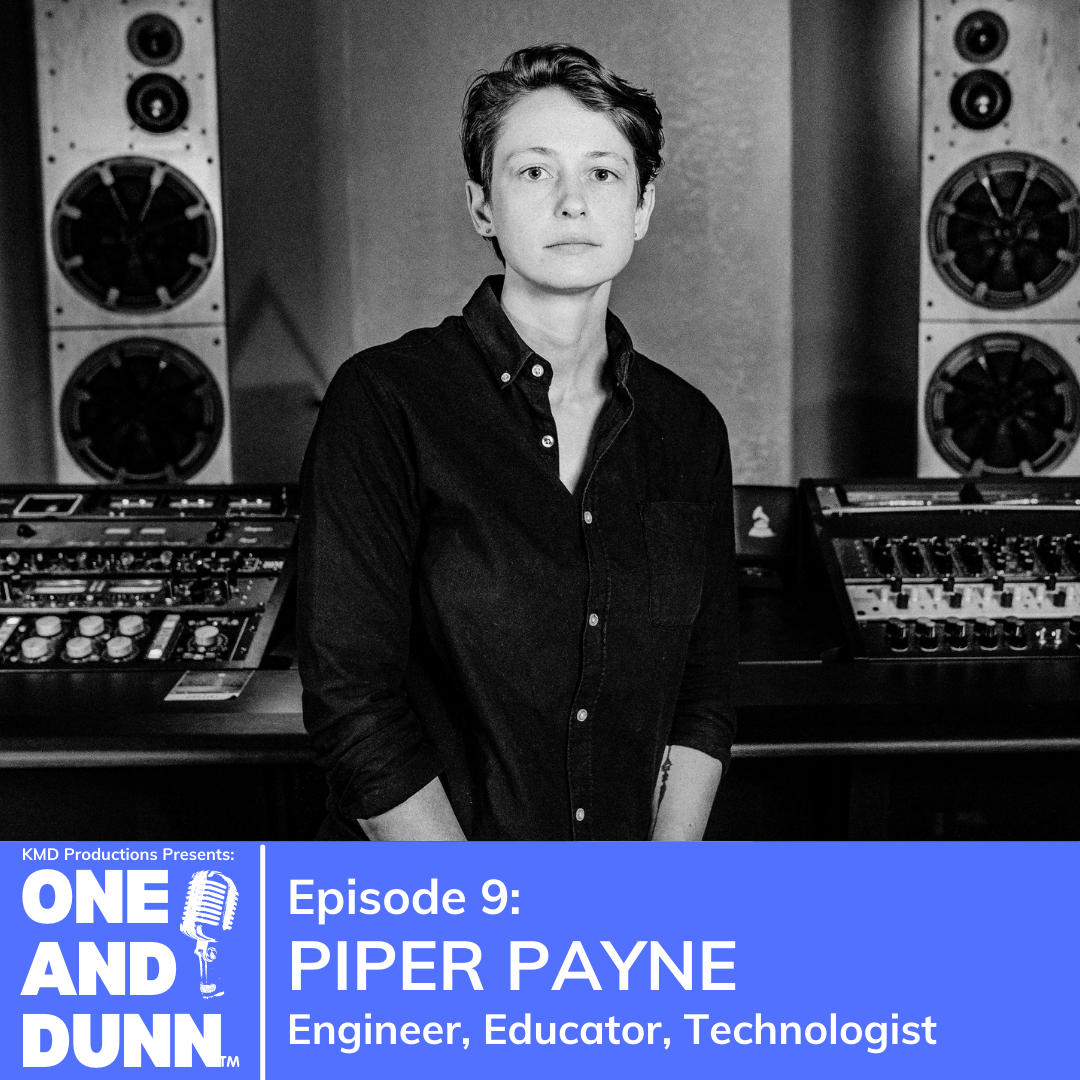