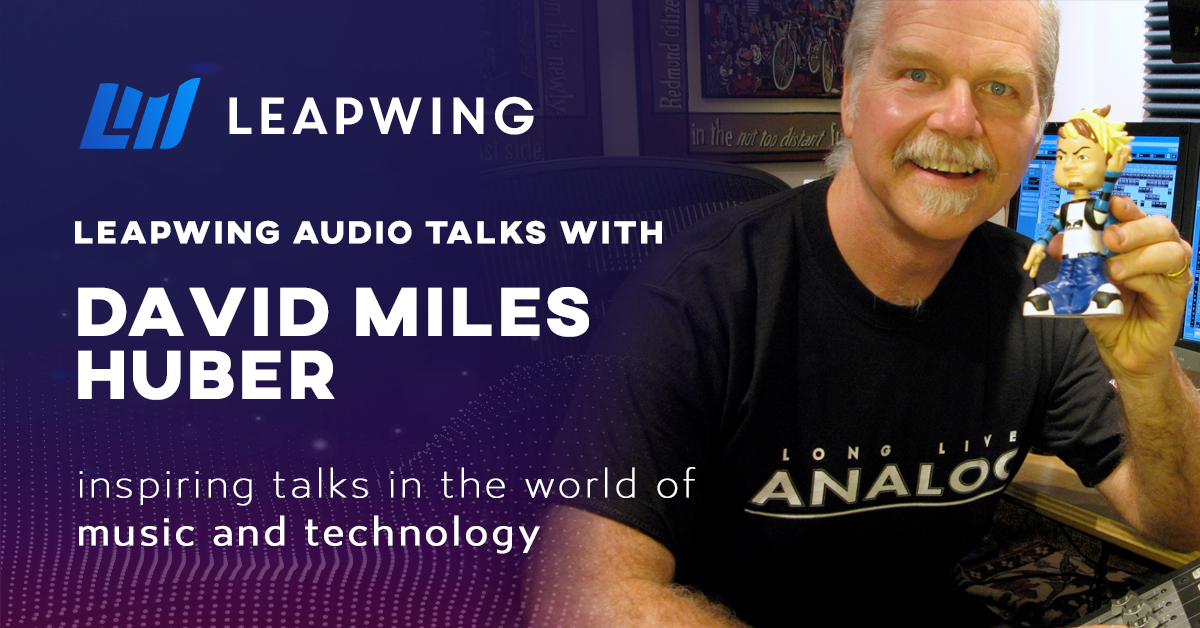 David Miles Huber is a 4X Grammy-nominated producer and musician in the electronic dance and surround-sound genres, whose music has sold over the million mark. His dance performance style is energized and balanced out by lush beats and live acoustic instruments that combine to create a “Zen-meets-Tech Experience”.

DMH has performed all over the US and Central Europe using his in-studio tools (Steinberg Nuendo), on-stage performance tools (Ableton Live) and wireless iPad controller (zero-debug Touchable3). It’s been said that he plays a “mean computer”, iPad, MIDI toys, ethnic flutes, vocals and any kind of percussion he can get his hands on. Then he combines these into a complex project that is not DJed, but actually performed live.
DMH received his degree in music technology from Indiana University and the University of Surrey in Guildford, England. His most prominent book, Modern Recording Techniques is the standard recording industry textbook worldwide.