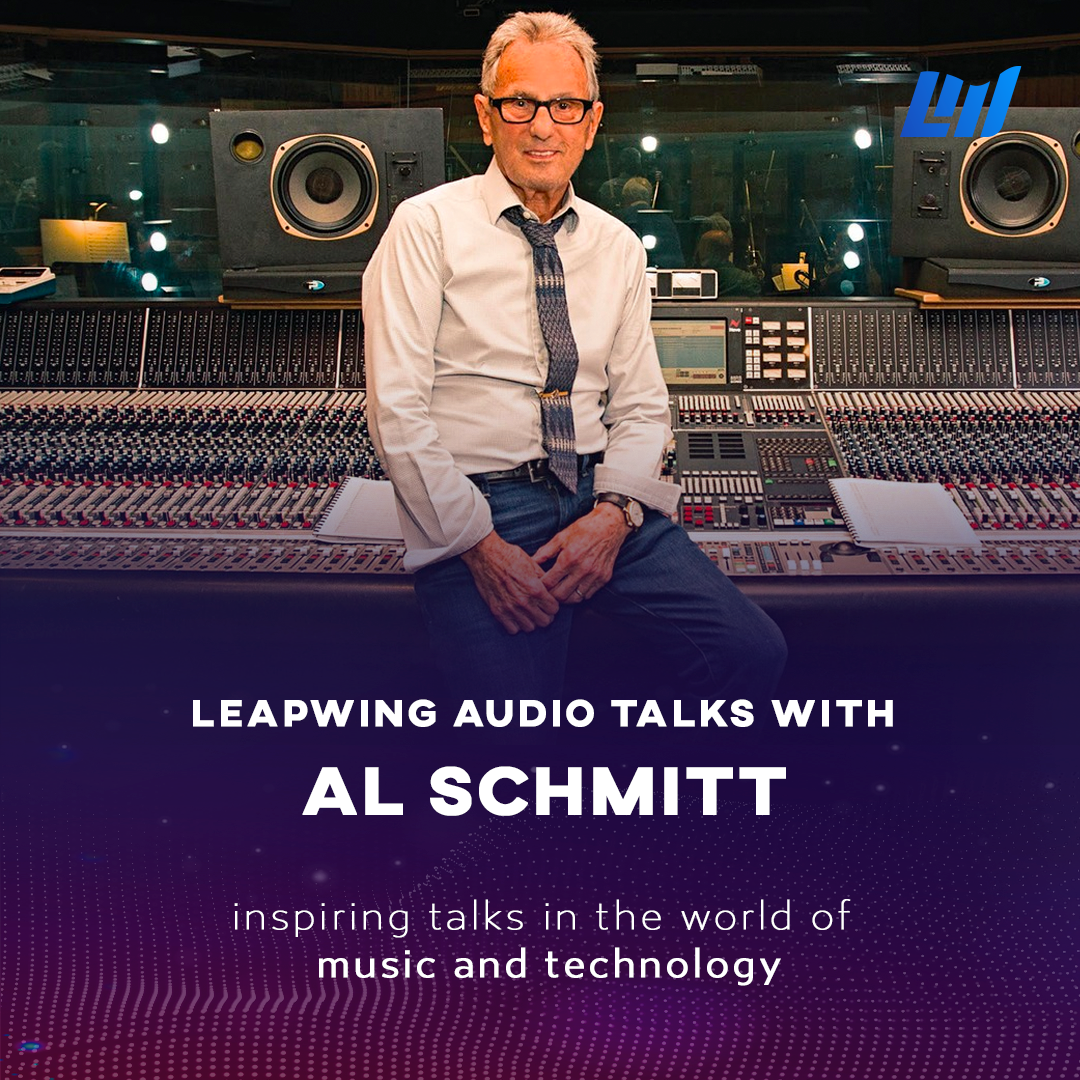 During an astonishingly long career, Schmitt has won 23 Grammy Awards, making him the most successful engineer/mixer in Grammy history. Al has recorded and mixed more than 150 gold and platinum albums and was inducted into the TEC Awards Hall of Fame in 1997. He received the Grammy Trustees Lifetime Achievement Award in 2006. Schmitt’s credits range back to the 1950s, when he worked with Leonard Feather, Marty Paich, and Henry Mancini. His credit list at Allmusic contains over 1100 entries, including the likes of Earth, Wind & Fire, Barbra Streisand, Neil Young, Diana Ross, Robbie Williams, Toni Braxton, Michael Bublé, Elvis Costello, Liza Minelli, Brian Wilson, Norah Jones, Bob Dylan, and Paul McCartney to name only a few.

One of Schmitt’s notable strengths has been his ability to adapt his grounding in the early analogue recording and production techniques of the 1950s and 1960s, and improve these techniques as new studio technologies became available. Schmitt’s roots and engineering genius show in his famous clean, and unadorned sound, which allows the natural qualities of the instruments and the arrangements to speak for themselves.

Check them out for links for their past talks with Lewis Pickett, Rafa Sardina, George Massenburg and Bob Katz.