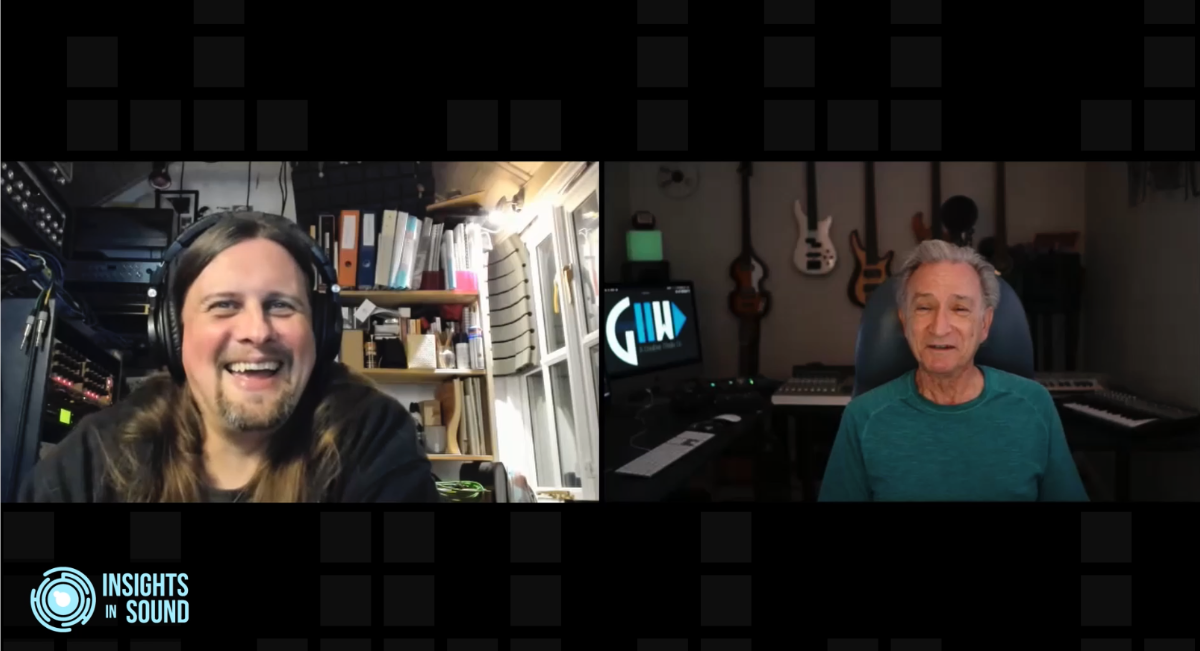 Join host Daniel Liston Keller for a series of in-depth and irreverent conversations with people behind the scenes, behind the technology, and behind the music.

From musicians and producers to touring pros, sound designers, inventors, and more. Some you may know, some you may not. All of them you should.

More than just tech-speak, they get into the mindset behind the creative process. They also laugh a lot.

This Friday Daniel speaks with Wes Maebe (engineer/producer). He’s cut tracks with artists as wide ranging as the Buzzcocks, UB40, Cat Stevens, Celine Dion, and Nigel Kennedy. Wes Maebe joins Daniel from RAK Studios in London to talk about coming up through the ranks, seamlessly weaving modern digital and retro analog, and squeezing the very best out of every session.