A Conversation About Sound Editing for the Mix Stage 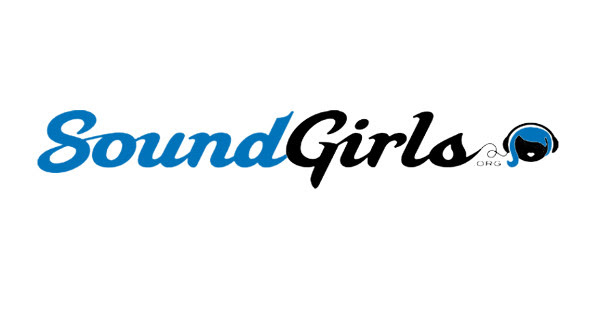 Join Sherry Klein, Scott Weber and Marla McGuire with moderator Karol Urban for a discussion of best practices on processing, editing, stereo vs. 5.1, communications, and more for delivering to re-recording mixers on the dub stage.

Sherry Klein and Scott Weber are a re-recording mixer team at Smart Post Sound in Burbank, CA. Shows mixed together include New Amsterdam, The Passage, Queen of the South, and Reverie.
Sherry was one of the first female television mixers in Los Angeles after being a recording engineer at Larrabee Studios in the late 70s. She mixes dialog and music.
Scott is a two-time Emmy award winner (as one of the re-recording mixers on Westworld and Lost) and mixes FX and Foley.
Marla McGuire, MPSE, is a supervising sound editor who has worked on How To Get Away With Murder, Scandal, The Killing, and Seven Seconds.
Karol Urban CAS, MPSE, is a re-recording mixer who’s credits include Grey’s Anatomy, Single Parents, Project Blue Book, and Gentefied.